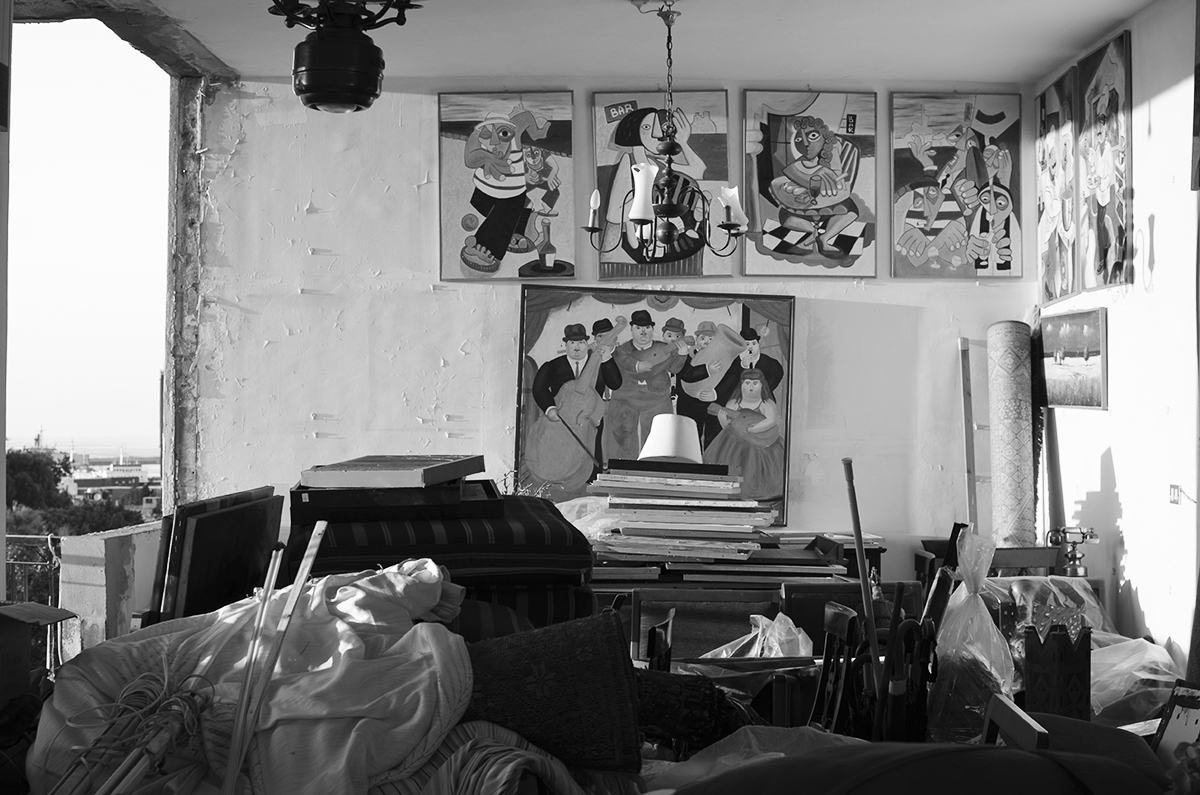 A window with too much view

There is a hole in the Beirut apartment of the al-Khodr family where aluminium once hold windows and the balcony door. Their memories are destroyed and so is their trust in the state. A report about the daily life in Beirut one month after the explosion at the port , describing how helping each other became a neccesity in face of the negligence and absence of the government. Printed and published online by the daily newspaper taz. 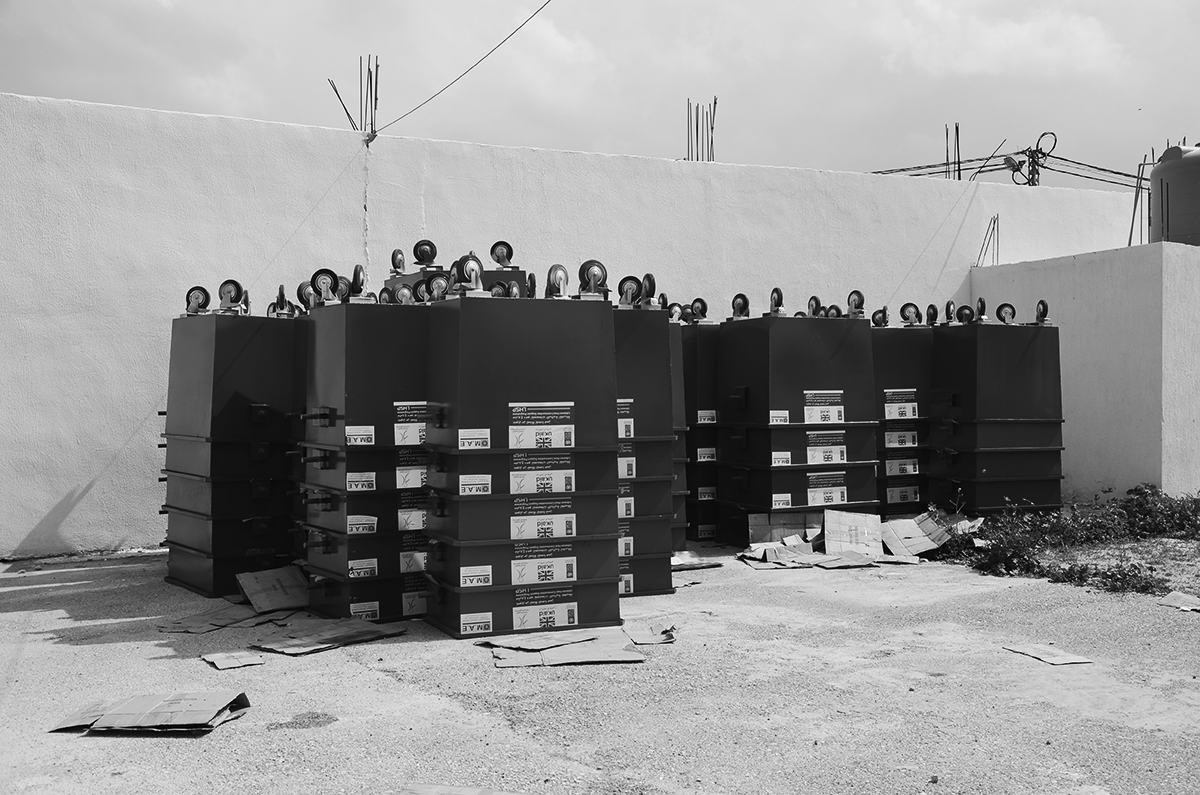 For a long time, development aid followed this principle: Western “experts” travel to the Global South, helping with items they find useful. They forget that there is no garbage collection or playing basketball on an open field in summer brings no fun. But there is a change of thought: A delegation from Northrine Westfalia visits the Lebanese village El Kaa. They do not want to give money, but exchange experiences. How do they succeed? The audio reportage was aired by END_OF_DOCUMENT_TOKEN_TO_BE_REPLACED 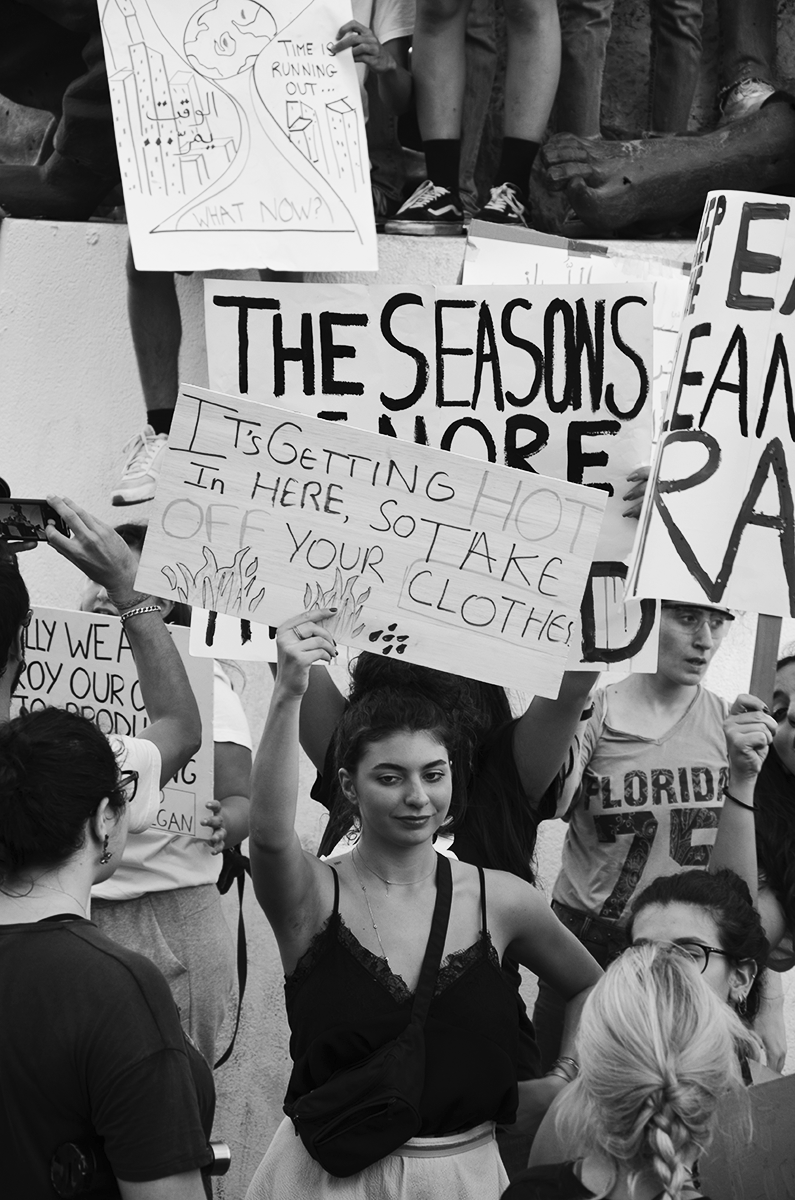 Fridays For Future in Lebanon

No recycling system, clogged roads, electricity produced from fossil fuels. In Lebanon, there is much to do to protect the environment and the climate. Nevertheless, few people support the Fridays For Future movement. Why is that? The article was published in the taz and can be read online here. 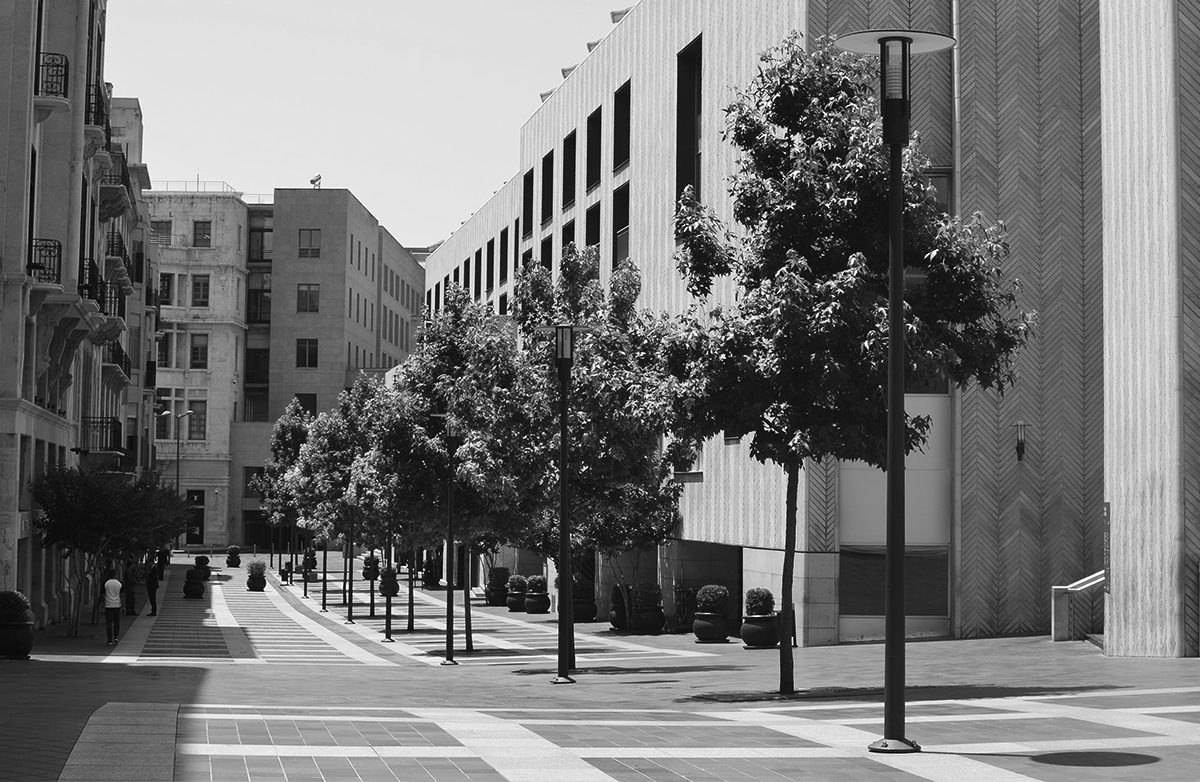 How do companies sway over cities? An example from Beirut, in which a single company – owned by the Prime Minister’s family – has rebuilt the entire downtown area after the war. My newest in the daily taz. 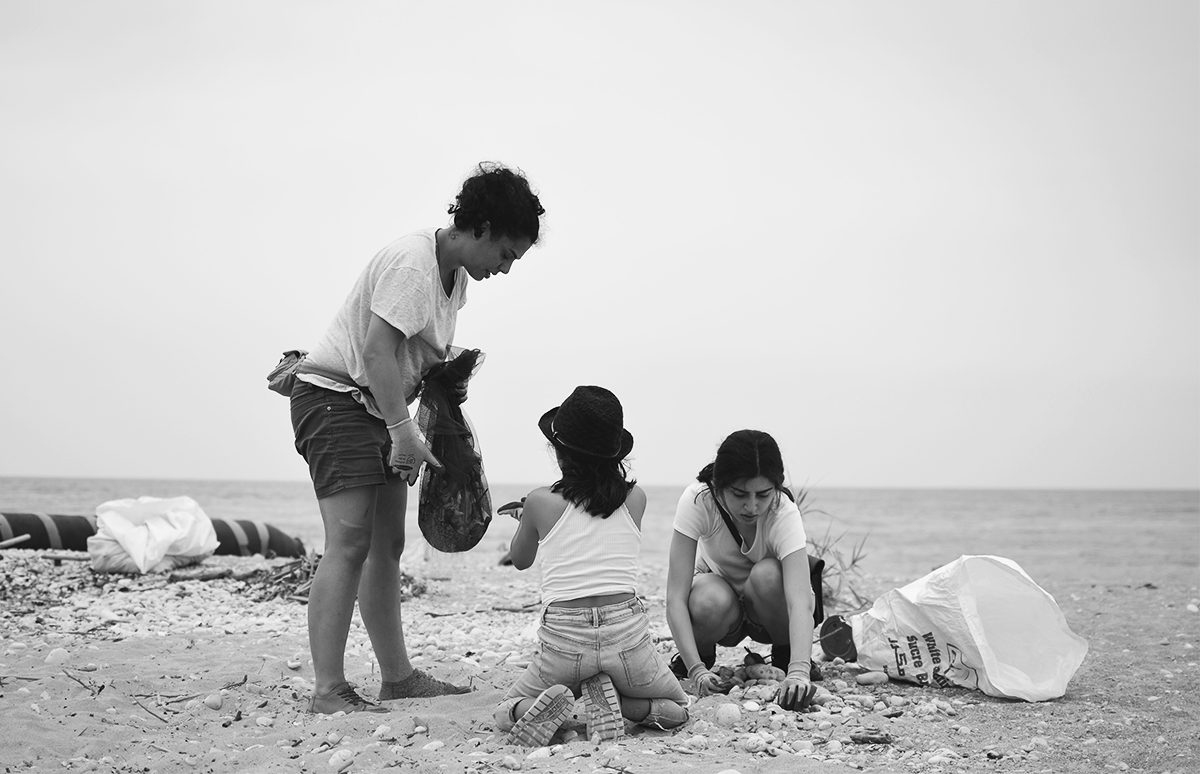 Between 1,000 and 3,000 tons of plastic are estimated to be floating in the Mediterranean Sea. While Lebanon only boasts a tiny fraction of Mediterranean coastline, the country makes a pretty significant contribution to its pollution. There have been recent efforts to clean up Beirut’s beaches, but do they symbolize a new era or are they just a government public relations campaign? An audio report from Lebanon’s beaches for DW – Deutsche Welle.