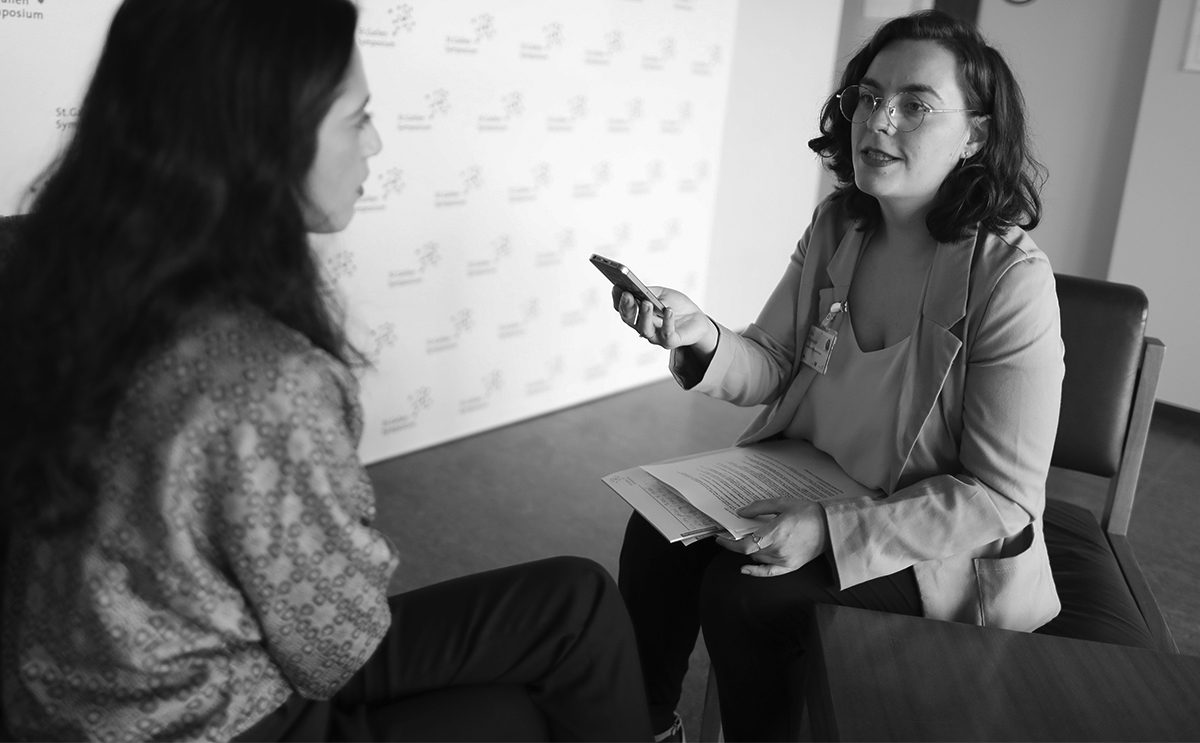 Violence is in Fatima Bhutto’s family history. Her father was in exile after a military junta executed her grandfather, Pakistan’s first democratically elected head of state. Though the political influence of her family, she decided to turn her back on politics and to write. Her novel ‘The Runaways’ traces the path of three youngsters who end up in a jihadist camp in Mosul. I spoke with her about what the West does not understand about radicalisation and the solution to alienating people.

The interview was published by the St Gallen Symposium Magazine here.